Nathaniel Beers is the President and CEO at The HSC Health Care System. He served as the Chief Operating Officer, Chief of Specialized Instruction, and Executive Director for Early Stages in the Office of Special Education in DC Public Schools since 2009.

Nathaniel volunteers as a general and developmental behavioral pediatrician at Children’s National Medical Center, where he was the Medical Director of the Children’s Health Center at CNMC. Prior to joining DC Public Schools, he was the Deputy Director of Policy and Programs for the Community Health Administration of the DC Department of Health and the Title V Director for DC. He has served on the Mayor’s Advisory Committee on Child Welfare and the Children with Special Health Care Needs Advisory Board.

Nathaniel was a Past President of the DC Chapter of the American Academy of Pediatrics. He was also the Chair of the AAP National Committee on Membership. He serves on the Council of School Health for the AAP and serves in a variety of other roles for the AAP, both regionally and nationally.

Nathaniel completed his undergraduate education at the University of Rochester and his medical school education at George Washington University.  Nathaniel remained in DC to complete his residency at Children’s National Medical Center. He completed the Anne Dyson Child Advocacy fellowship at Children’s Hospital of Boston and was the chief fellow for the Division of General Pediatrics. While in Boston, Nathaniel completed a Master’s in Public Administration at the John F. Kennedy School of Government at Harvard University and was also the Medical Director of the Perkins School for the Blind.

Since his return to DC, Nathaniel has worked on many issues as they relate to children in DC. He was part of the executive committee and a founding member of the DC Partnership to Improve Children’s Healthcare Quality, a collaborative between the DC pediatric community and Medicaid.  He was an active member of the Children’s Advocacy Roundtable, coordinated by DC Action for Children.  He has served on a number of advisory committees relating to children and their health and education.  He also led efforts to coordinate the first DC City-wide Childhood Obesity Summit. Nathaniel has done research on children with special needs and access to care issues and the interface between health and education systems.

Nathaniel is a DC native and graduate of the School Without Walls Senior High School. He is married to Lee Savio Beers, a pediatrician at Children’s National Medical Center, and has a daughter and a son. Both of whom attend DCPS. 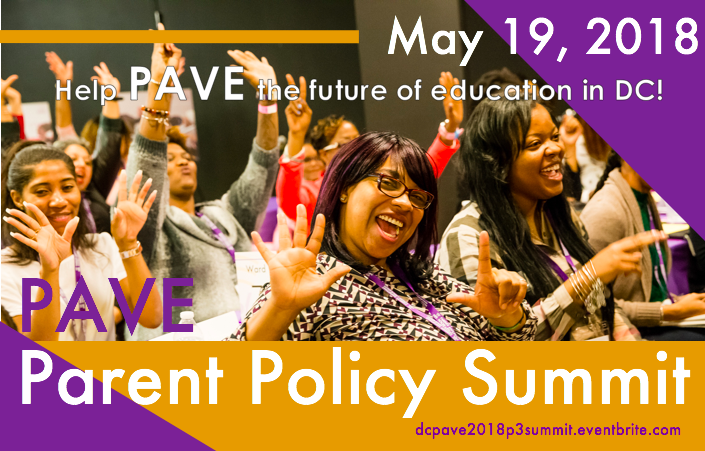